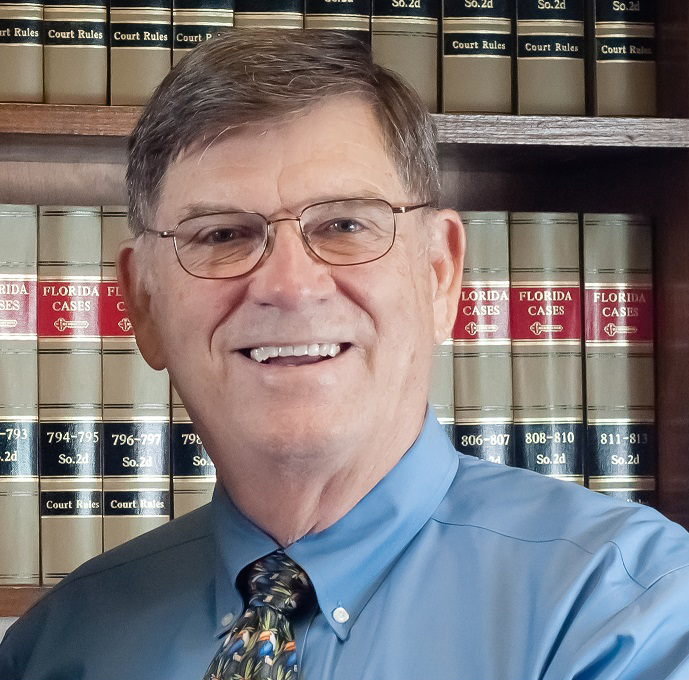 Mr. Lindsay has been licensed to practice law in Alabama and Florida since 1967. He is a member of the Florida Bar Association, the Alabama Bar Association, the Florida Justice Association, Southern Trial Lawyers, the American Association for Justice, U. S. Court of Appeals for the Eleventh Circuit, and Eastern District of Louisiana (MDL 2179). Mr Lindsay was an Assistant State Attorney from 1969 to 1973. He graduated from Sewanee Military Academy in 1961 and received his Bachelor of Arts degree from Florida State University and his Doctor of Jurisprudence from Cumberland School of Law. He is a member of the U.S. District Court, Northern District of Florida and Southern District of Alabama.

Mr. Lindsay is a Past President of the Milton Kiwanis Club, Santa Rosa County Chamber of Commerce, Santa Rosa Council of the Navy League and the Escambia~Santa Rosa Bar Association. Mr. Lindsay is a certified member of the Million Dollar Advocates Forum whose membership is limited to trial lawyers who have achieved a verdict or settlement in the amount of $1 million or more. Mr. Lindsay is a Pound Civil Justice Institute Fellow and a member of the American Board of Trial Advocates and Past President of the Northwest Florida Chapter. In 2006, 2007, 2008, 2009 and 2010 he was named a Florida Super Lawyer, a distinction limited to 5% of Florida lawyers. He is a Charter Fellow in the Litigation Counsel of America, which is limited to 2,500 attorneys in the U.S. and is listed in Lawdragon as one of the 3,000 leading plaintiff lawyers in America. He is Martindale-Hubbell AV® Preeminent.

Mr. Lindsay has served as local counsel for 4 of the last 6 sheriffs of Santa Rosa County, Florida. He has also served as the city attorney for the City of Milton. Mr. Lindsay has been active with the United States Naval Sea Cadet program and 4H. He enjoys outdoor activities and is a Life Member of The National Rifle Association.

Please fill out the form below and our attorney will contact you.

Thank you. Your submission has been sent.

Lindsay & Andrews is located in Milton, FL and serves clients in and around Milton, Jay, Gulf Breeze, Pensacola, and throughout Santa Rosa, Escambia, Okaloosa, and Walton Counties.

Attorney Advertising. This website is designed for general information only. The information presented at this site should not be construed to be formal legal advice nor the formation of a lawyer/client relationship. [ Site Map ]

See our profiles at Lawyers.com and Martindale.com